A gigantic word in cryptocurrency. It influences and sets everything from security and decentralisation to speed and environmental friendliness. It is the essential algorithm that checks the Blockchain — it is the keeper of the truth.

Despite this key importance, it is still very misunderstood.

What is a Consensus Algorithm?

A consensus algorithm is a process used to achieve agreement on a single data value among distributed processes or systems. In Blockchain, these algorithms work as instructions to allow the network to validate and confirm transactions on the Blockchain.

Where does Consensus Fit on the Blockchain?

Blockchain nodes must prove themselves worthy to validate and perpetuate the chain.

There are many different ways built in code to achieve this, but the two main working models are PoW and PoS.

Between the two they currently hold a rough 70/30 split in the market.

The original algorithm, the Bitcoin Blockchain consensus algorithm, PoW relies on nodes ‘working’ to prove themselves. The ‘work’ is usually achieved by mining. Mining is a competition to solve a complex computational problem, generally the node that solves the problem, gets the right to propose the next block. The network of nodes will then check the solution of the competition and the validity of the block, if it all checks out the successful miner will get the Bitcoins created out of this process.

Summary:
Miners use hardware to solve hard computational problems to compete for the chance to create new blocks and tokens.

Positives ➕
It works. It is tried and tested. Top-notch integrity.

Point of Contention: Energy Use

Proof of stake relies on nodes putting forward a stake in the chain. The stake is mostly tokens held as stake. The higher the stake, the more likely the consensus algorithm will pick that node for a chance to validate the block. The main benefit to this model is it’s lighter approach to Proof. There is no mining and all tokens that exist, exist from day one of the chain.

Blockchain participants with the most stake — time and token — are selected by algorithm for the right to propose the next block.

Negatives ➖
Nothing to lose if a validator/stakeholder backs the wrong chain.

Point of Contention: Nothing to Lose / Nothing at Stake

The darkness at the heart of PoS is where there is actually nothing at stake for a malicious node or stakeholder to propose or endorse a version of the chain that is not the right one.

Ethereum has recently updated it’s core code with Casper — a move towards addressing Nothing at Stake — prescribing harsh penalties for going against the chain.

Beyond the main two types of consensus modelling, a whole range of proof algorithms exist. Below are three other varieties usually built on the structures of PoW or PoS, with different ways of approaching ‘proof’.

Summary:
Each token has inbuilt voting power. Token holders vote for nodes to have the right to mine/validate.

Stake goes beyond token and identity and uses another relative measurement (space or IPFS data for example) to suggest which node gets to propose the next block.

Positives➕
Customisable to the relative measurement.

These models are a sample of the possible ways consensus algorithms can operate in the Blockchain. The means to achieve consensus is as varied and as vibrant as the Blockchain itself and with each different expression and application comes new possibilities. 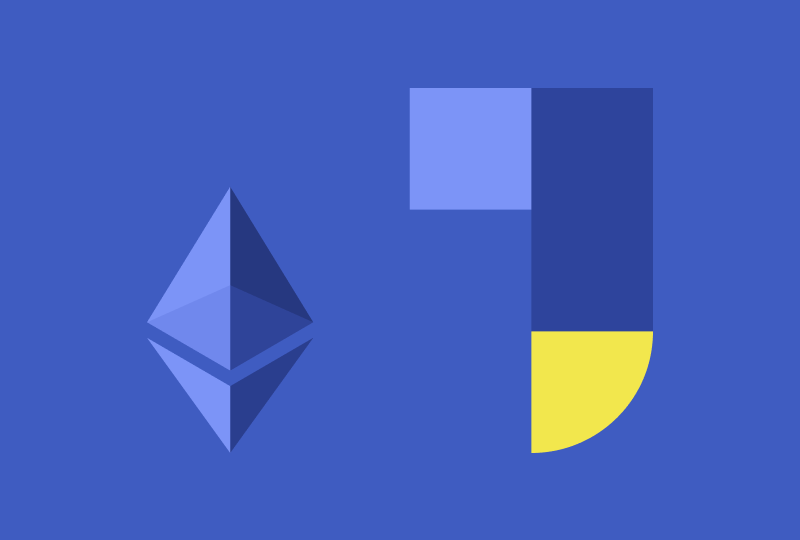 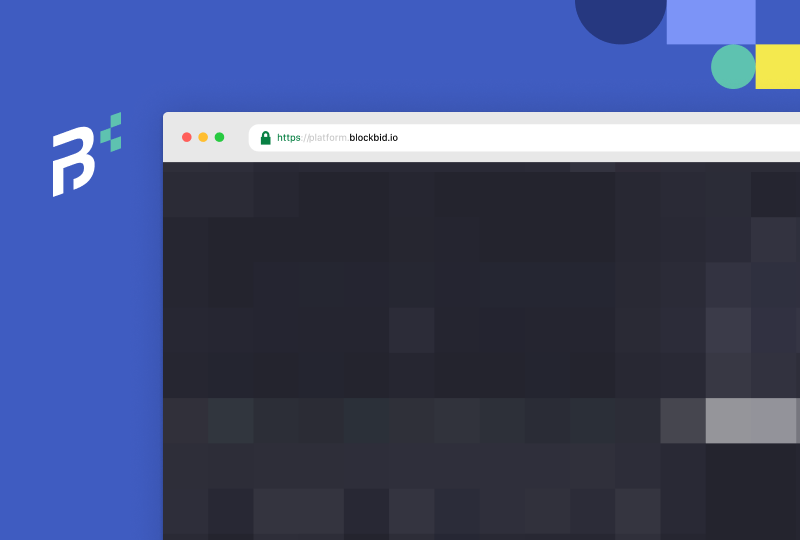 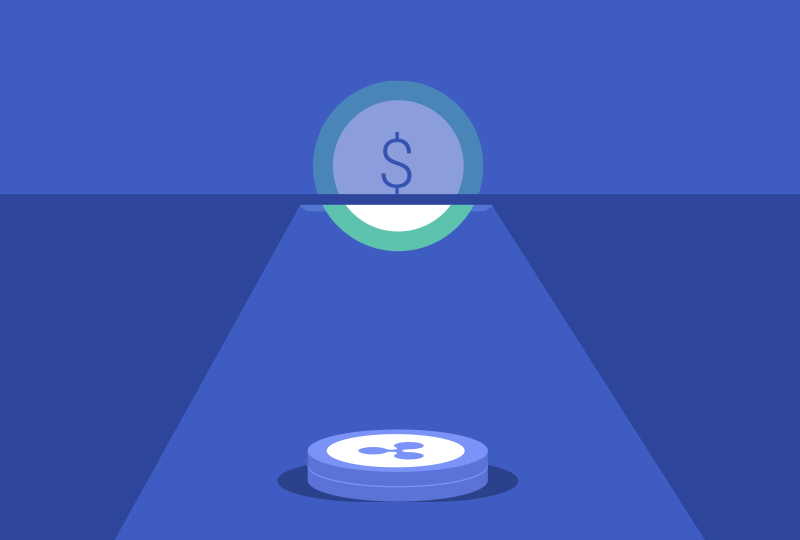 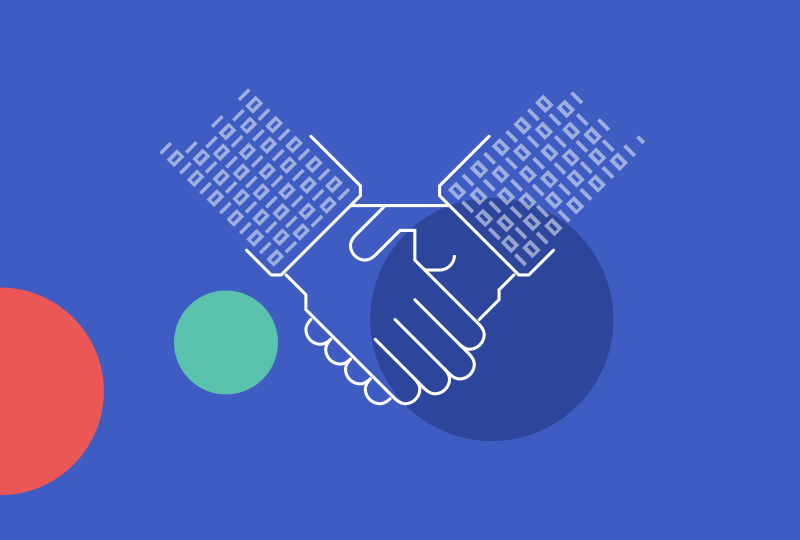 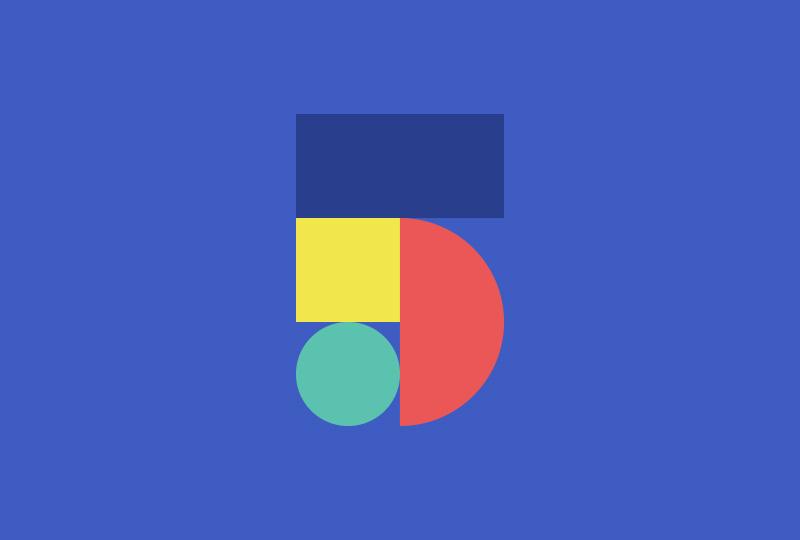